Yey I was able to borrow a USB connector to my ofcmate! =D

It's supposed to be a "you-get-paid-doing-nothing" day but I've got a lot of pending tasks. I dunno why...but it's ok =)

Friday night...I went to 6UG bar for Hedge Zero's EP launch. Pau won't believe me but they sounded really good that night. The whole weekend he was asking me how they did last Friday and I kept saying "you guys did a very good job". He just wanna hear it again and again...hahaha. My fav part of that night was when they did a cover song Say it ain't so by Weezer... 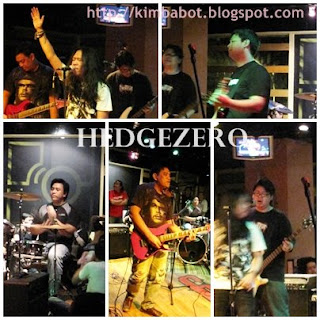 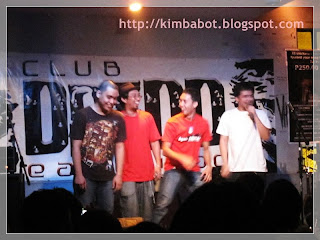 Pau said I'm giving him a favor by accompanying him on those gigs so he bought me a Strawberry teaser from Fuzion. P149/$3. Combination of strawberries, bananas and frozen yoghurt. Love it! I like to try the Red bull teaser next haha 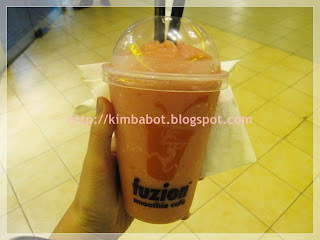 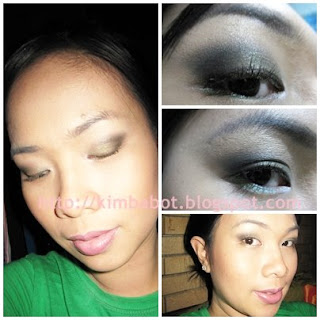 Sunday afternoon...we went Trinoma to watch Fast and the Furious. I dunno what's with that mall. It's sooo huge but it's tooo crowded. It's too tiring to shop there haha. 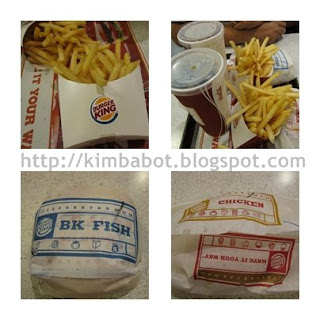 We also had a hard time finding a place to eat. Good thing there's burger king! It's been a long time since we had this. Most of their branches were closed already. But they renovated the existing ones, got new packaging and upgraded. It's a good =D 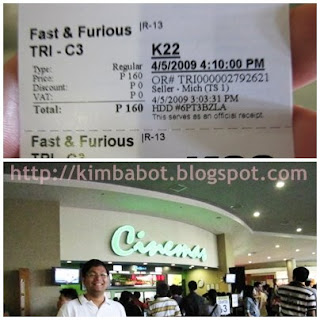 What can I say about the movie? hmmm...sorry but I'm not good at giving movie reviews hahaha..I can't even remember the name of some characters after I watch one. All I can say is I really enjoyed it! I'm a fan of Vin that's why...Pau said it's just ok...

I should watch Fast and Furious, too :) I love the fact that Michelle Rodriquez is back.GIRL POWER!!!

wow you had a great weekend! I haven't watched fast and the furious yet! But I'm sure my hubby will like it :)

wow movie tickets over there are so cheap compare to here :(