Hi everyone! I hope everyone's having a nice and relaxing weekend. As for me....I was at Al's Bar in Paranaque last night to watch the gig organized by Rubber Duckie Music Productions. They're having a bar tour right now so if you're interested, you may check out the poster below: 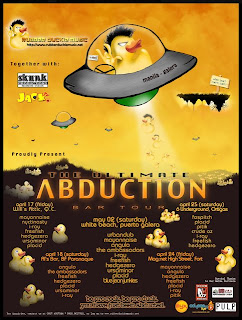 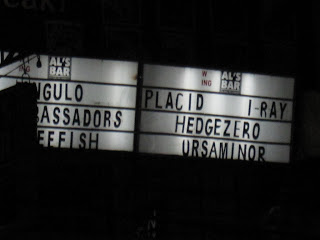 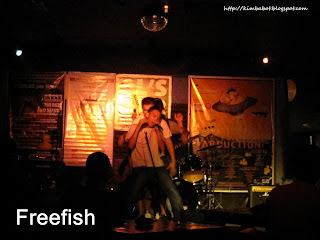 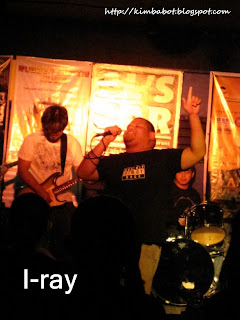 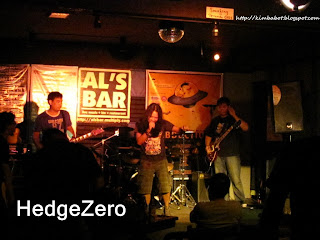 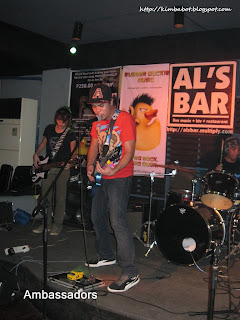 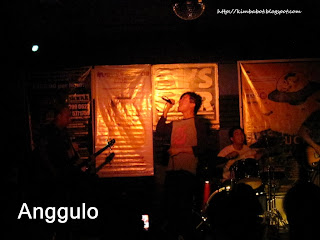 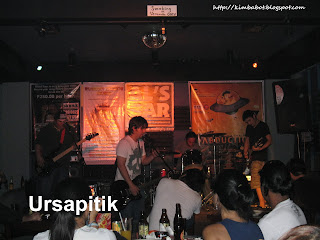 Ursaminor. (The drummer and guitarist were from the band named Pitik...the orig members were absent hehe) 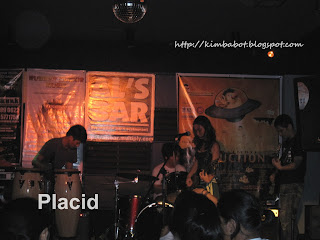 and of course....I won't end this post without my FOTN pics. I tried to create a rocker look but I was in a hurry and I didn't like how it turned out hehe...I'll try again on their next gig =P 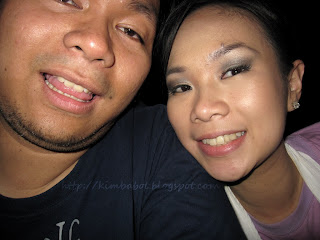 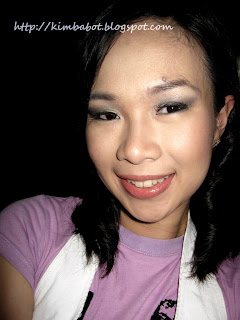 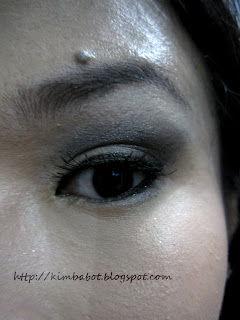 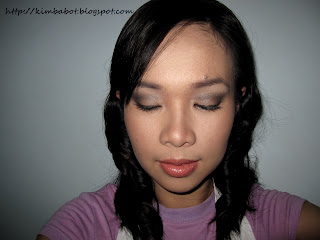 I like how the FOTN turned out though. It looks really amazing. :D I think you pulled it off quite well. :D And you look like you had a really really fun night!